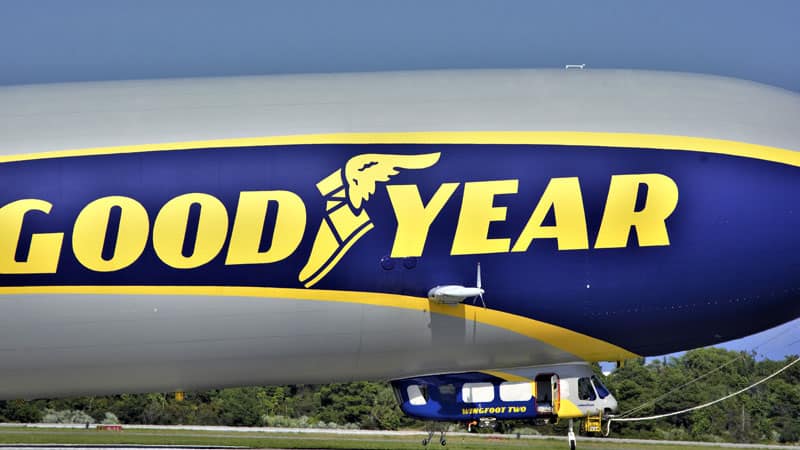 Ohio is ranked number 28th in the US in terms of economic outlook, as declared by the economic competitiveness index report given by RichStatesPoorStates.org. This is due in part to the rich produce the state provides including soybeans and corn. Among its other important products are wheat, oats, fruit feed, vegetables, livestock, poultry, and dairy products.

Fertile soil is not the only major keyplayer in Ohio’s economy, the state is also known for coal, natural gas, and the rock salt halite, which workers mine from beneath Lake Erie. Each year, the state produces about five million tons of this salt.

Since 2016, products like these have contributed to employment numbers of 4,790,178 according to the US Census Bureau. The state’s official government website declared that as of July 2021, employment is 5.4% higher compared to the past 5 years. Currently, 5,212,000 Ohioans are employed by wage or salary.

The state has also won three consecutive Governor’s Cup awards from the same magazine, based on business growth and development. This proves Ohio’s benchmark for profitability is something that entrepreneurs shouldn’t belittle or ignore. In terms of GDP, Ohio’s economy was ranked as the seventh-largest among the all fifty states in 2016, amounting to $626 billion.

Business-friendliness is also very evident, as The Small Business & Entrepreneurship Council ranked Ohio tenth for best business-friendly tax systems in their Business Tax Index of 2009. Additionally, Ohio was ranked No. 11 by the council for best friendly-policy states by that same institution.

The Directorship’s Boardroom Guide, one of the most renowned business benchmarking authorities ranked the state No. 13 overall for best business climate. Forbes magazine also gave its rating for Ohio at No. 8 for best regulatory environment in 2009.

In the Midwest, Ohio has the largest bioscience sector and is hailed as a national leader in the “green” economy category. The state has maintained that title in spite of it being the largest producer of plastics, rubber, fabricated metals, electrical equipment, and appliances in the country.

Farmlands comprise a great majority of Ohio, but it doesn’t mean that its industry only revolves around it. In fact, 59 of the United States’ top 1,000 publicly traded companies are headquartered in the state. For several decades, the following notable companies have been creating wealth for residents of the state.

With its headquarters in Cincinnati, the company was founded by William Procter and James Gamble in 1837. Specializing in a wide range of personal care and hygiene products, P&G recorded $83.1 billion in sales in 2014.

That same year the company executed a streamlining strategy as they dropped and sold off around 100 brands from its product portfolio in favor of a more targeted approach for the remaining 65 brands. Eventually, these produced 95% of the company’s profits. In 2018, the Fortune 500 list shows Procter & Gamble ranking at No. 42, among the largest US corporations by total revenue.

Goodyear is the most successful tire supplier in Formula One history, with more starts, wins, and constructors’ championships than any other tire supplier. Though Goodyear detached itself from the sport after the 1998 season, it retained its prominence by becoming the sole tire supplier for the NASCAR series.

The company was the first global tire manufacturer to enter China when it invested in a tire manufacturing plant in Dalian in 1994. In 2005, Titan Tire began to license the agricultural tires produced by Goodyear and have continued to do so since then.

In February 2021, Goodyear announced that it will acquire the Cooper Tire & Rubber Company for $2.5 billion. The transaction is expected to close in the second half of 2021.

With its headquarters in West Chester Township, Butler County, the company provides carbon and stainless steel tubing products, die design and tooling, and hot- and cold-stamped components, in addition to its main steel-based flagship products.

In 2019, AK Steel was named “GM Supplier of the Year for Non-Fabricated Steel” by General Motors – a title that the company carried for 2 consecutive years. AK steel was also honored with a Smart Pillar Award from Ford, as a top-performing global supplier at the 21st annual Ford World Excellence Awards.

Known for their fashionable apparel, Abercrombie & Fitch (A&F) is based in Columbus.

Since 1997, the company has maintained a high profile image through its philanthropy, and smart advertising tactics. As such, the company entered the Middle East market in 2015 with the opening of its flagship store in Kuwait. Since then A&F has opened locations in Dubai and plans to expand deeper into the Middle East with stores in Saudi Arabia, Qatar, Bahrain, and Oman.

A&F also operates three other brands in its business including Kids, Hollister Co., and Gilly Hicks. As of February 2020, the company operates 854 stores across all brands.

Founded by Dave Thomas in 1969 in Columbus, the company has been producing some of the most recognizable fast-food products. There are more than 6,500 Wendy’s outlets, including 353 that are company-owned and more than 6,000 that are franchised, 92% of which are located are in North America.

For generations, Ohio has been known for its outstanding agricultural contributions to America. The reputation it has earned comes from the painstaking hard work of the state’s early settlers.

Agriculture has been woven right into the very fabric of the state, and the businesses and families that participated in the farming activities of Ohio are the threads that connect the state’s past and future.

In 1919, World War 1 has just ended, and the United States was already on its way towards becoming a global leader in agricultural production. American farmers were able to produce more than all other agricultural nations combined. 30% of the American populace still lived on farms during that time. It was in that year the Ohio Farm Federation was founded.

The founding farmers of the Federation knew they had to work together to expand education, marketing, legislation, and social and economic cooperation among those who drove the farming system of Ohio forward.

It was a tough job, but they believed that the Farm Bureau they established could get it done. Early on, the Bureau developed cooperatives to serve the most common problems faced by the farming communities that thrived within the area.

From rural electrification, to livestock marketing, to insurance, the Bureau did its best to address all of them. The goal was simple: make life easier and profitable for all Ohioan farmers. This meant listening to farmers in every discussion facilitated by the Bureau.

Upon the exchange of ideas, one crucial issue rose to the top – farmers were overpaying for car insurance. To deal with the issue, the Mutual Automobile Insurance Company was started in 1926.

The cornerstone of Ohio’s farming system has always been the Ohio Farm Federation. Each county farm bureau has its own board of trustees and volunteers. These members lay the groundwork for local, state, and national policies to improve farming.

They also set solid policies and work to implement them. In this manner, the farming system of Ohio set the standard for grassroots involvement that validate and promote the efforts and advocacy of the state.

Ohioans believe agriculture is an economic engine that puts food on their tables and brings prosperity to their community. By establishing the Ohio Farm Federation, as well as other similar sectors in the state, they have advanced the state’s economic interests further.

With a thriving economy, Ohio is truly a state to consider for exploring new business ventures. 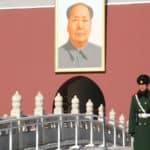 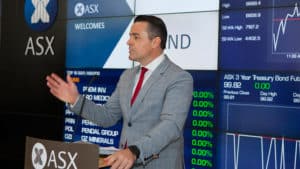 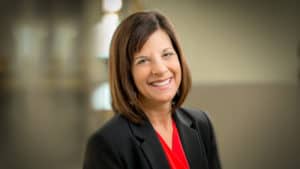